You Only Live Once, You Might As Well Be A BADASS!

This year drew a record number of new teams (16) to the tournament. Many rookie anglers caught their very first billfish, confirming that women represent the largest emerging market in the fishing industry. A new tournament category encouraged 40-foot-and-under boats to the competition, allowing all anglers to participate regardless of boat size or experience level.

Day 1 of the Pescadora Billfish Championship started fast and strong with last year’s Hook and Hand Angler of the Year and Billfishers Kourtney Duffie catching the first fish of the tournament—a blue marlin. Anglers were unstoppable, catching seven fish in the first 15 minutes. By afternoon, the fish count slowed, but Tarheel took the daily lead with 1,920 points. The marlin count maxed out at 11, a record-breaking daily number in Pescadora tournament history.

High scores achieved by teams on Day 1 would lay the groundwork for the podium placements by the end of Day 2. Although teams experienced a slow start, Erika Sandi on Pura Vida and Laura Jessen on Fish Tank each caught two marlin within a couple of hours. Top spots were highly contested, and early leads by Tarheel, Billfisher, and Scandalous allowed the teams to clinch the podium positions.

Jennifer Fields of Tarheel won Female Angler of the Year in the IGFA Release division. “The Pescadora is a place where women can go to let their skills shine, all while being lifted by other strong, talented, competitive lady anglers,” she said. “I have to thank my husband for being the best coach ever and my boys for always having faith in me and pushing me to follow my dreams.”

Kourtney Duffie of Billfisher succeeded at defending her crown, winning Female Angler of the Year in the Hook and Hand Division. “Catching the blue marlin first thing on Day 1 was both exhilarating and stressful,” she said. “I love the support and the badass group of women that come year after year. It’s what made me really want to start fishing the Pescadora.”

Ocean conservation and sustainable fishing practices continue to be vital to the mission and values of the Pescadora Billfish Championship. Accordingly, the Pescadora continued its partnership with Gray FishTag Research, securing tags on 46 fish by eight teams during the tournament. Tagging a total of 12 billfish aboard the Kelly Dawn, Team KD Ladies earned the Top Tagging Team award while Jill Yates of Team Eight Eights clinched the
Top Tagging Angler award.

We would like to give a HUGE thank you to Marina Pez Vela, a private donor, anglers, guests, observers and staff of the Pescadora Billfish Championship for providing a donation of over $26,000 to its partner charity, Residence of Life, a private orphanage providing a forever home to 20+ children of all ages.

“I am overwhelmingly impressed each year to see these incredible women bond and hone their angling skills,” says Tournament Director Samantha Mumford. “Each year these women surpass expectations and raise the bar. This year 41% of all fish released were by IGFA rules and regulations. I couldn’t be more proud and can’t wait to see everyone’s faces in 2023!

”You only live once, you might as well be a BADASS!! 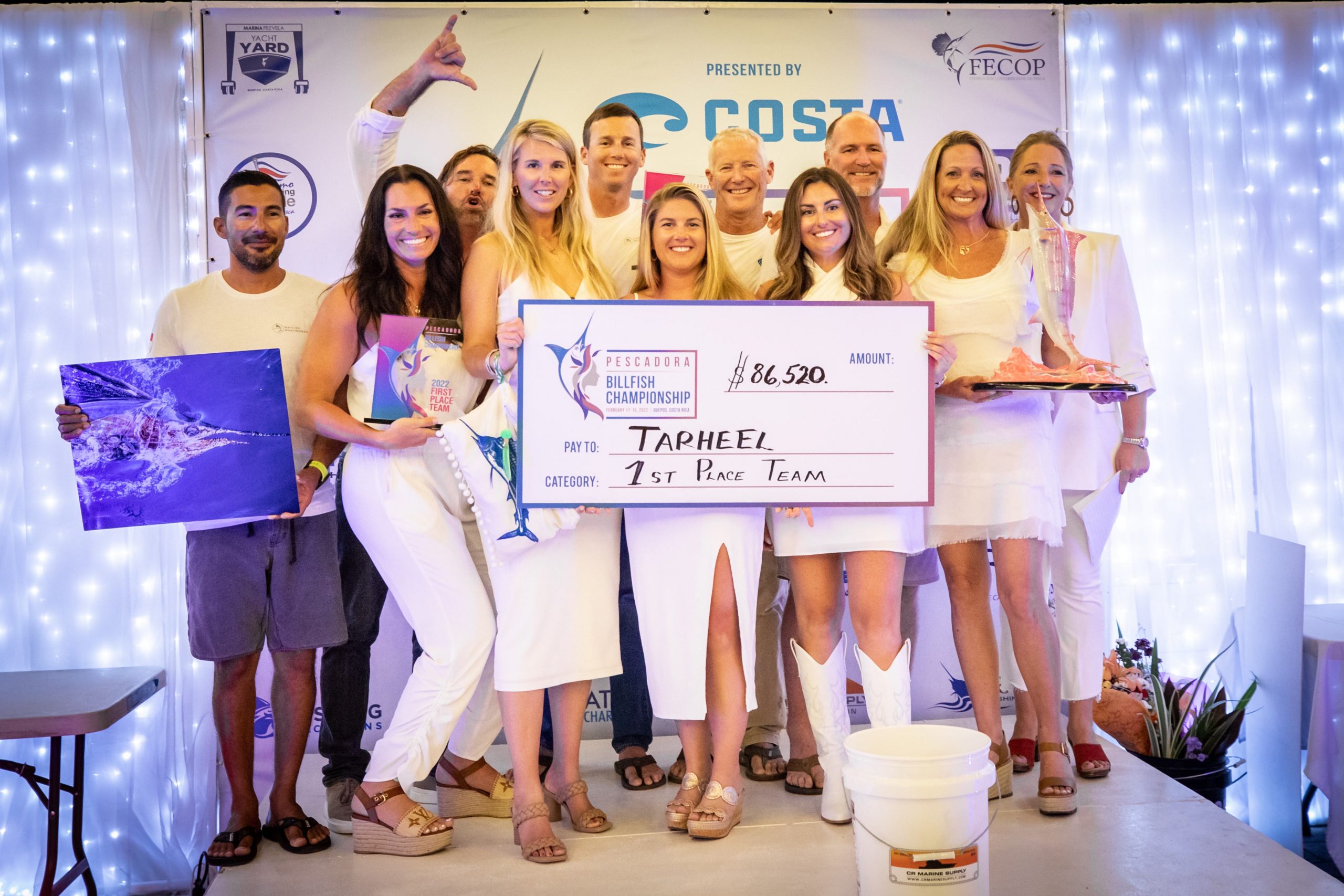 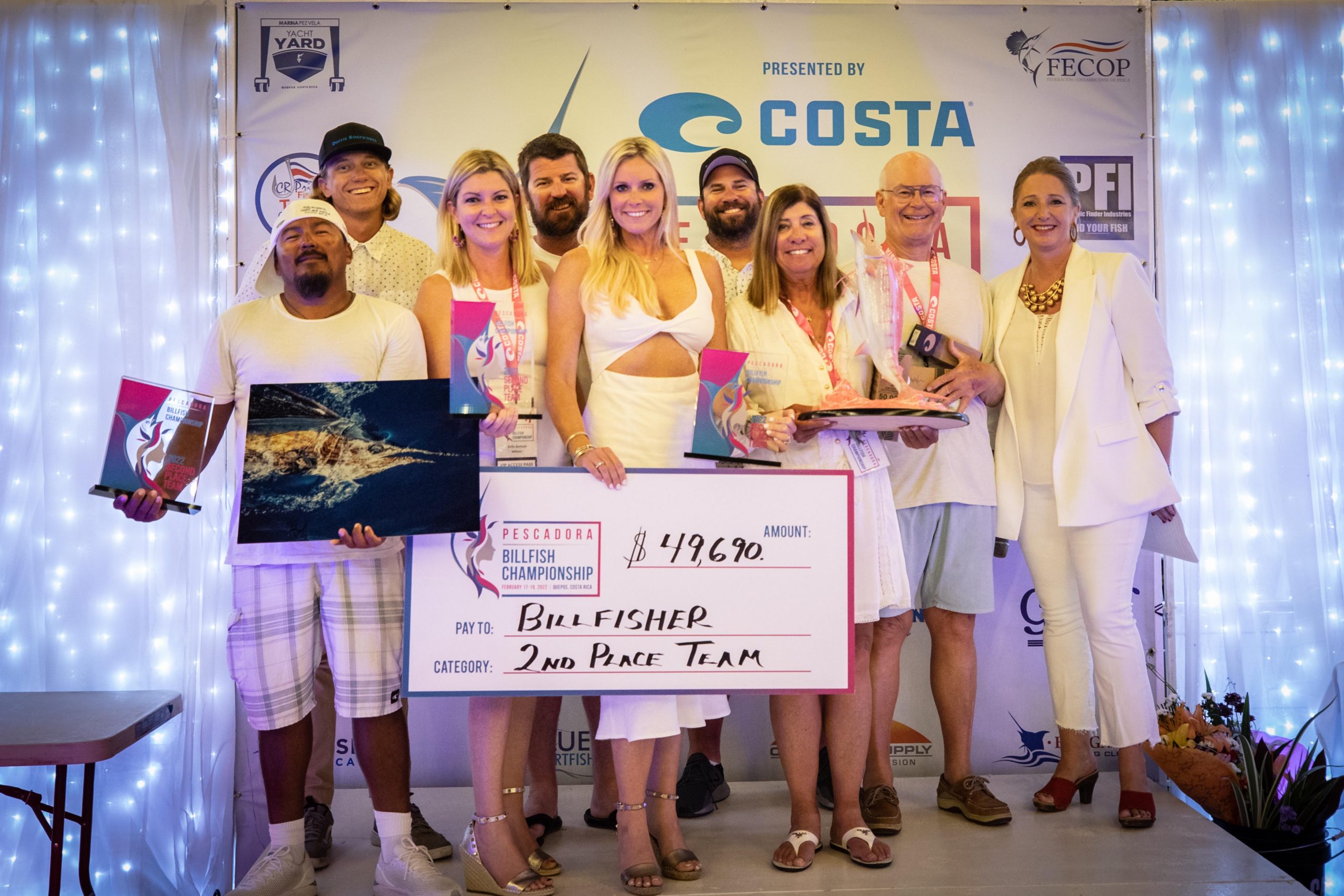 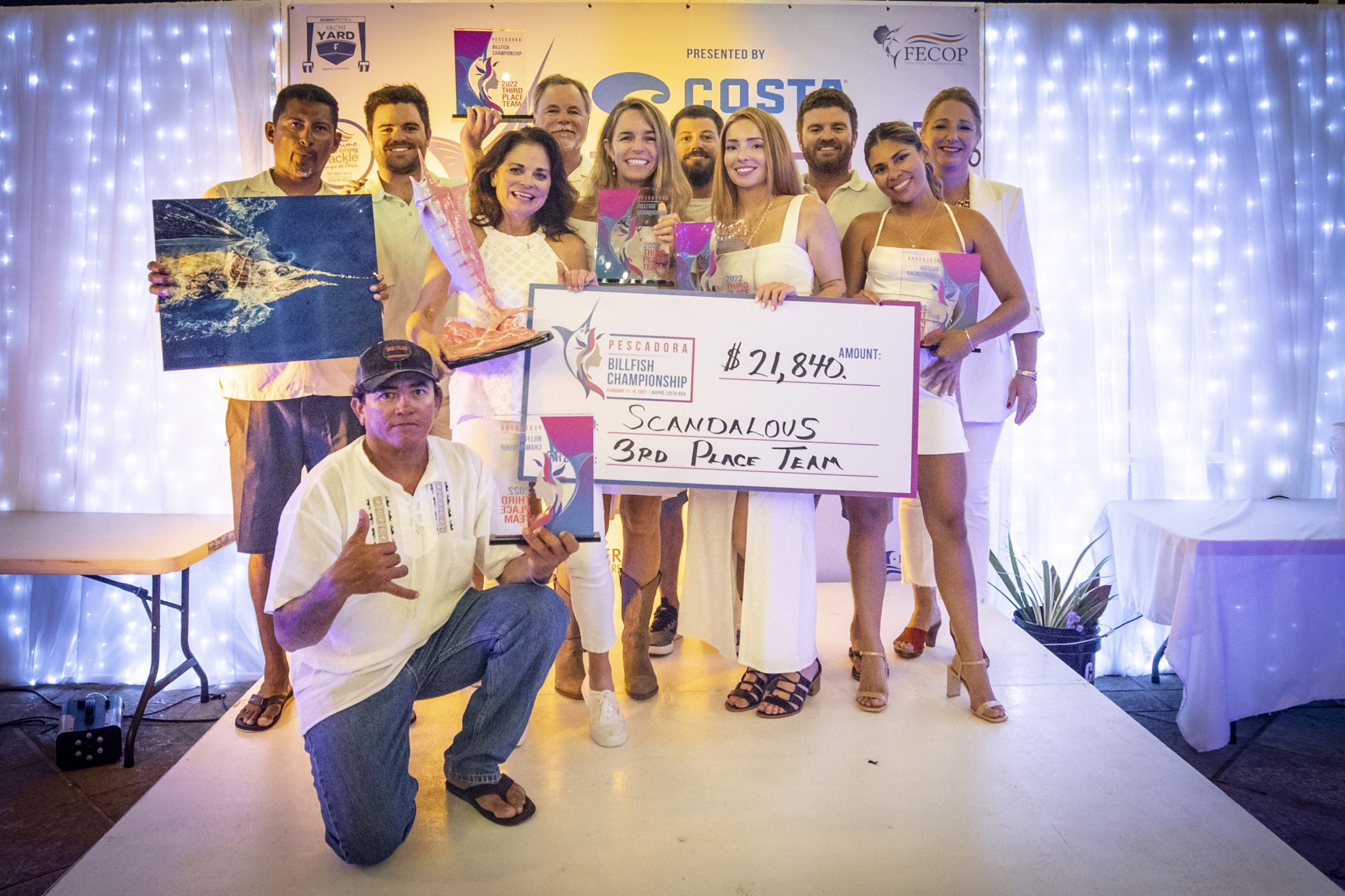 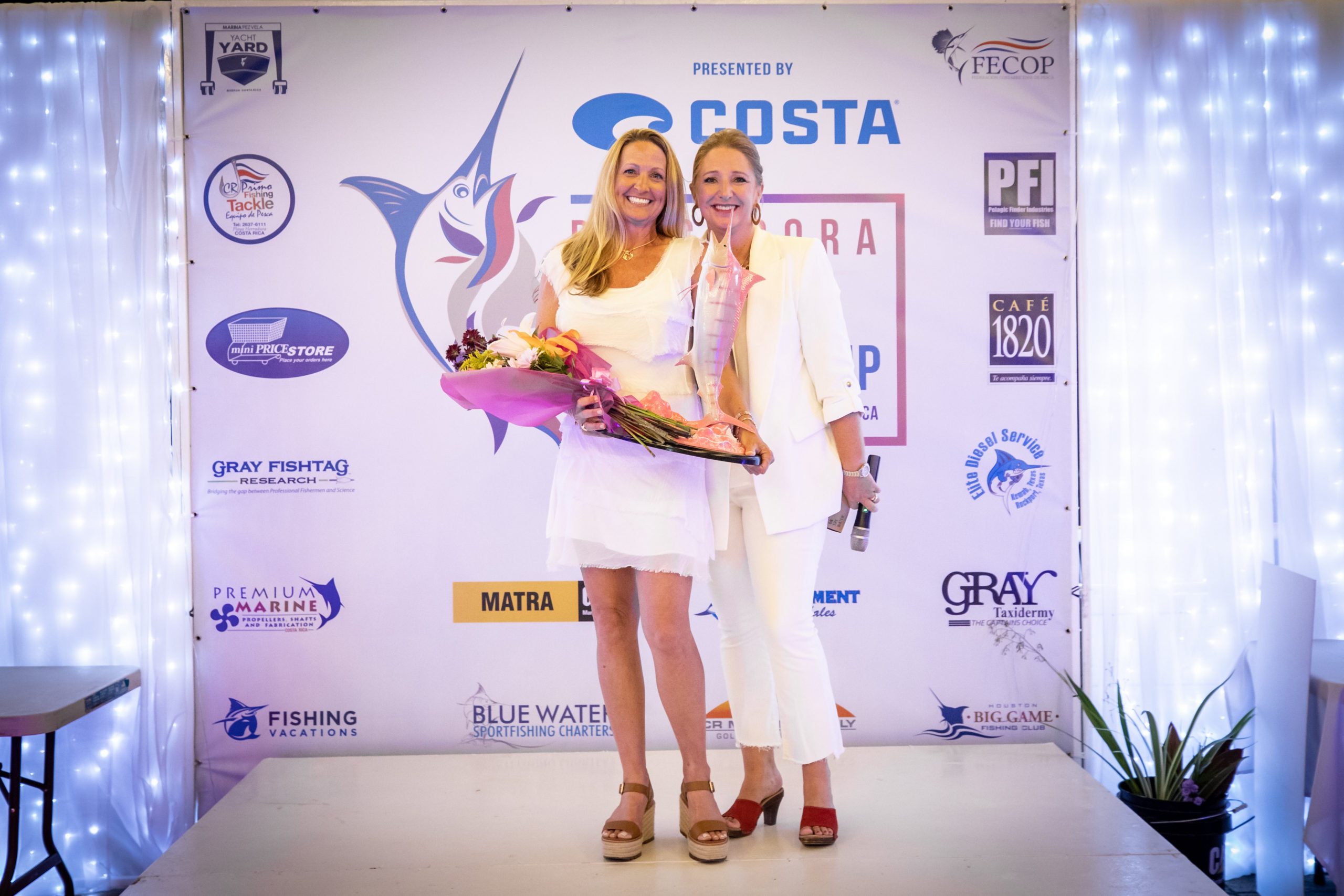 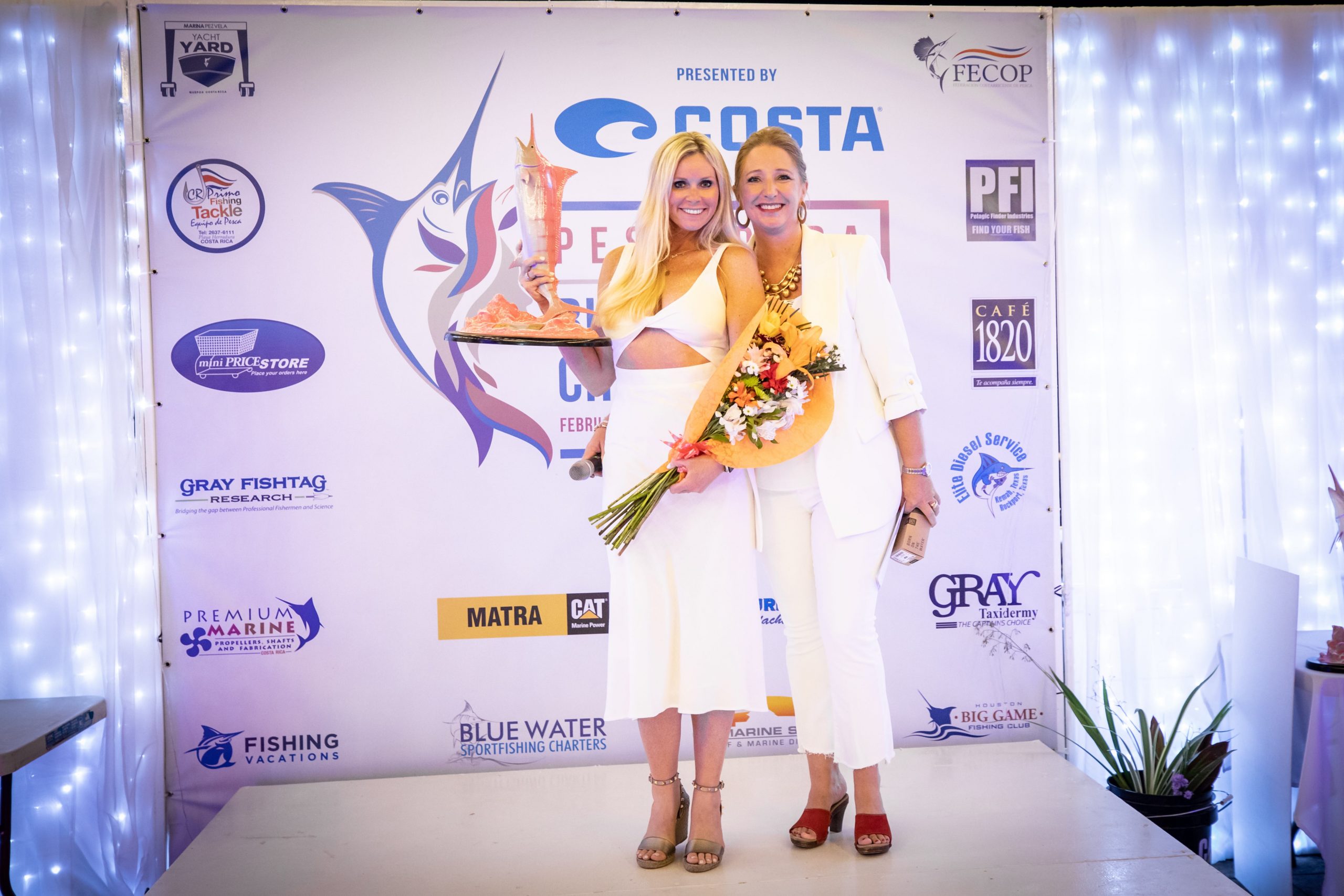 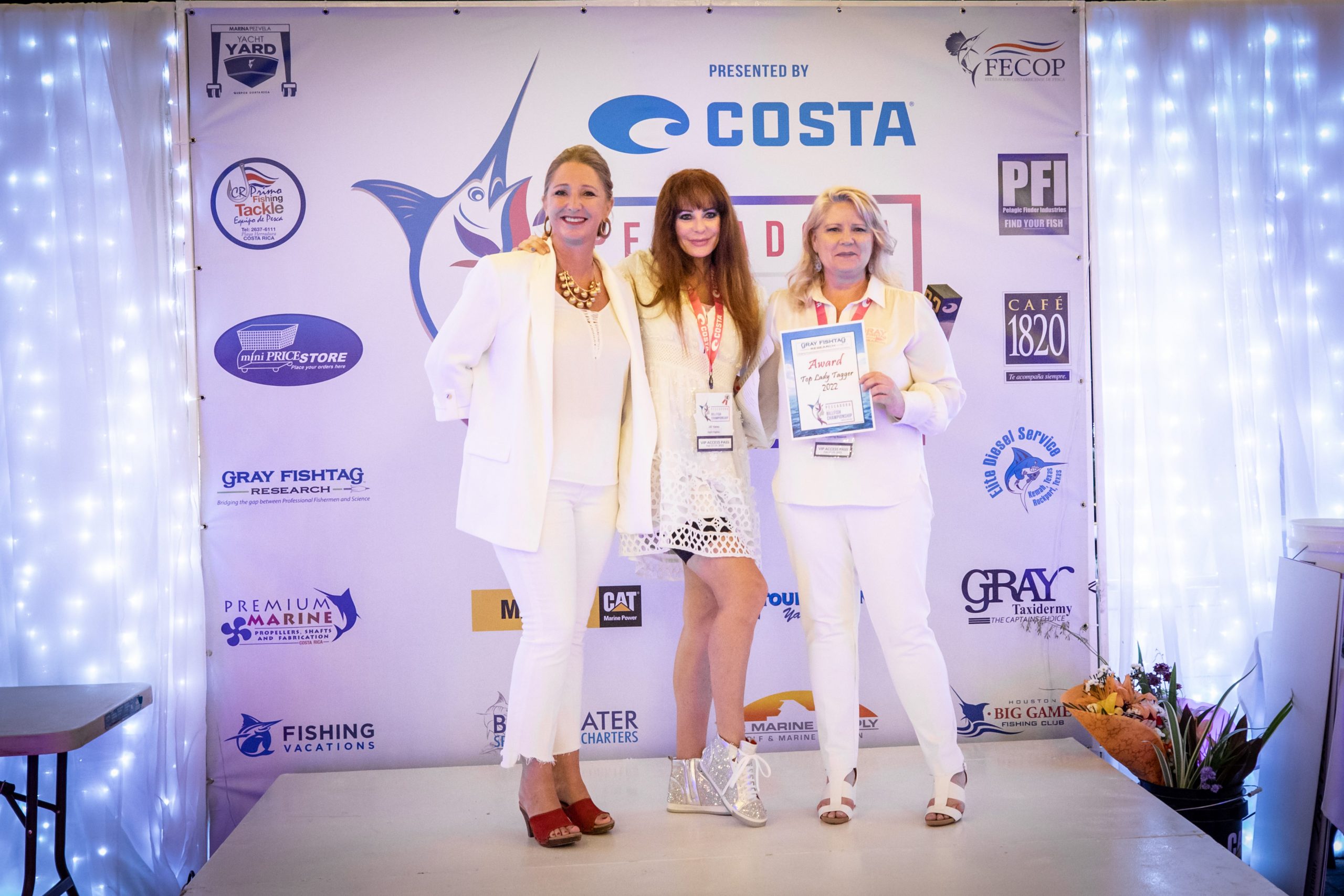 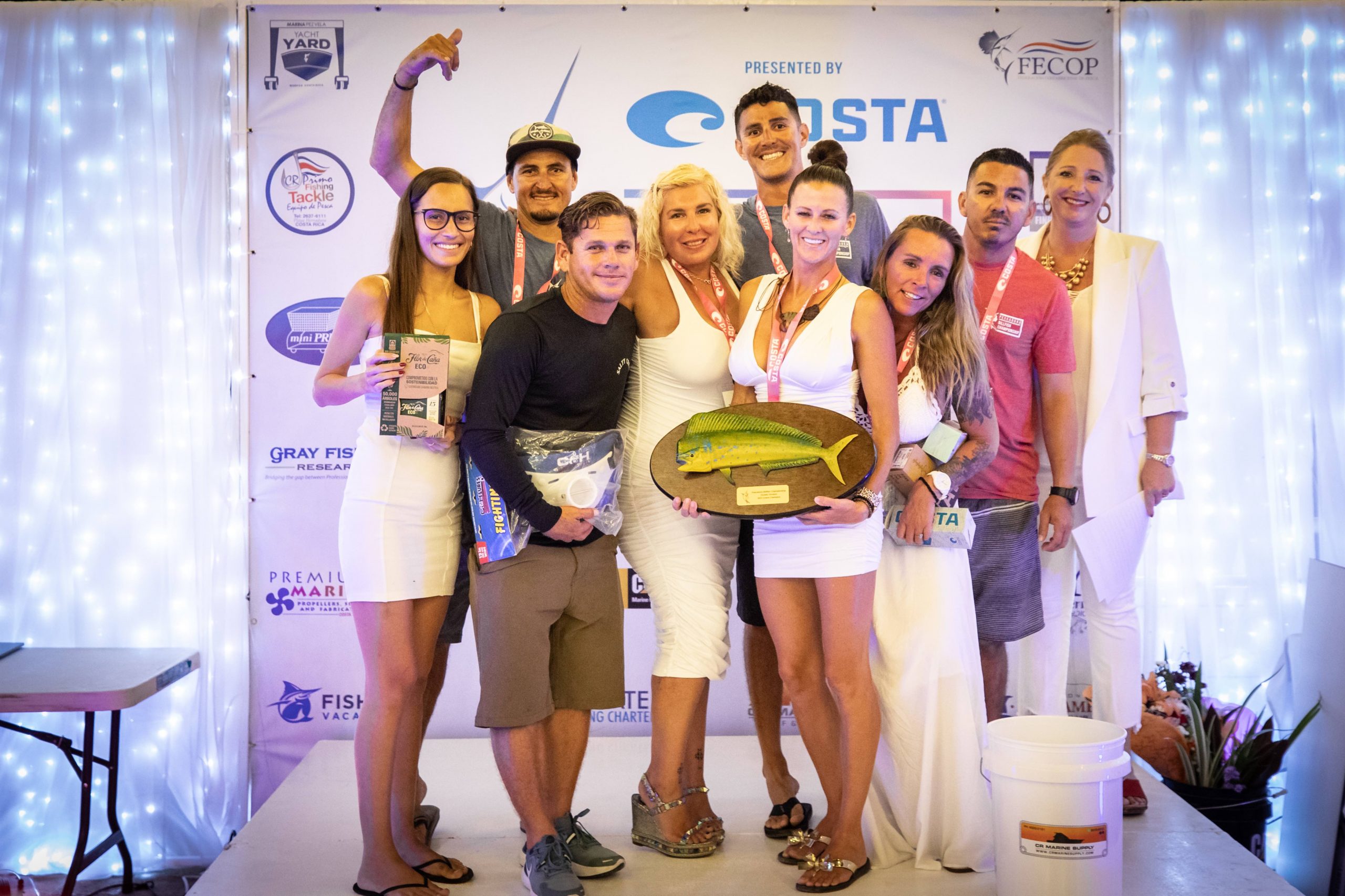 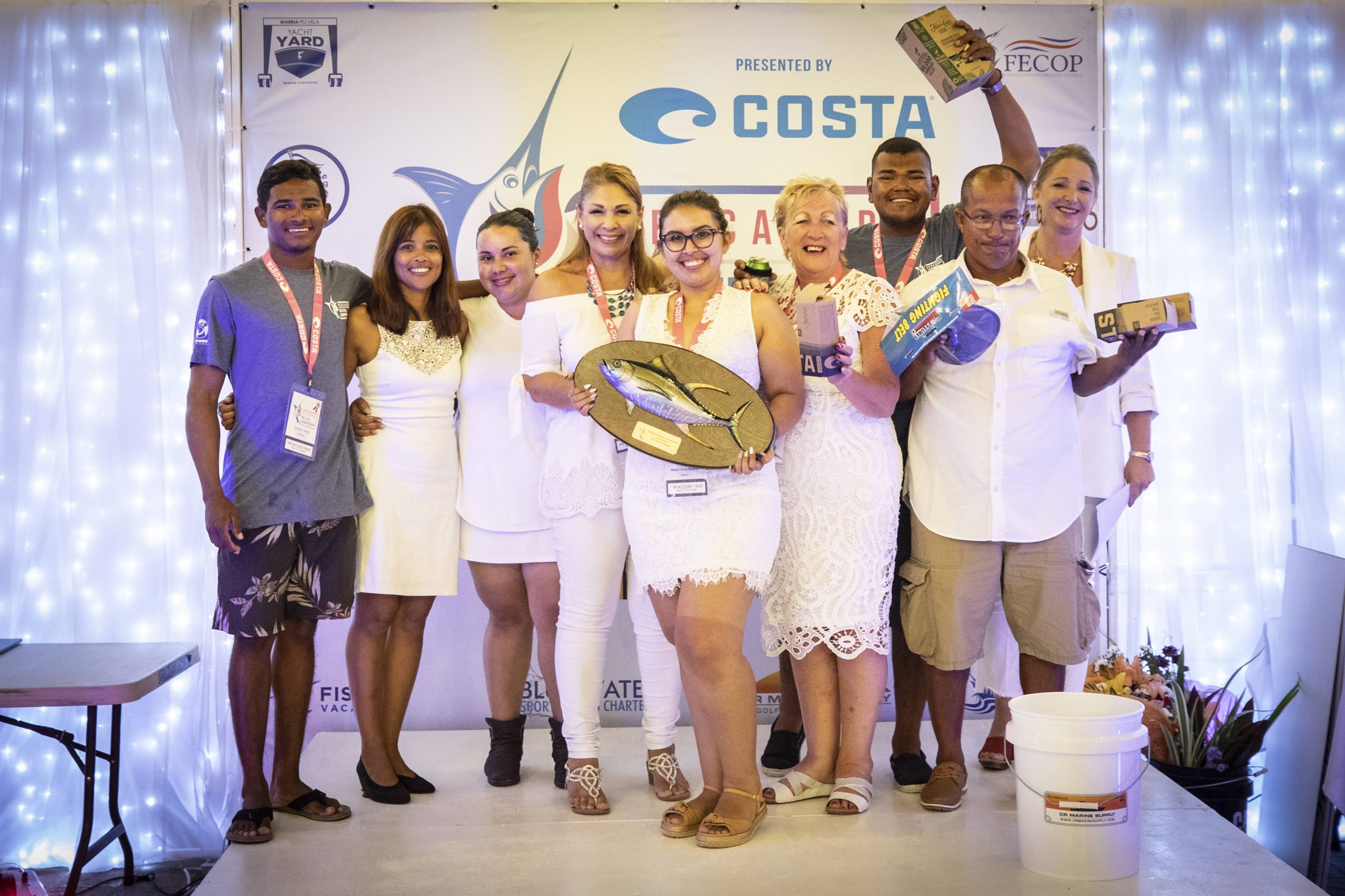 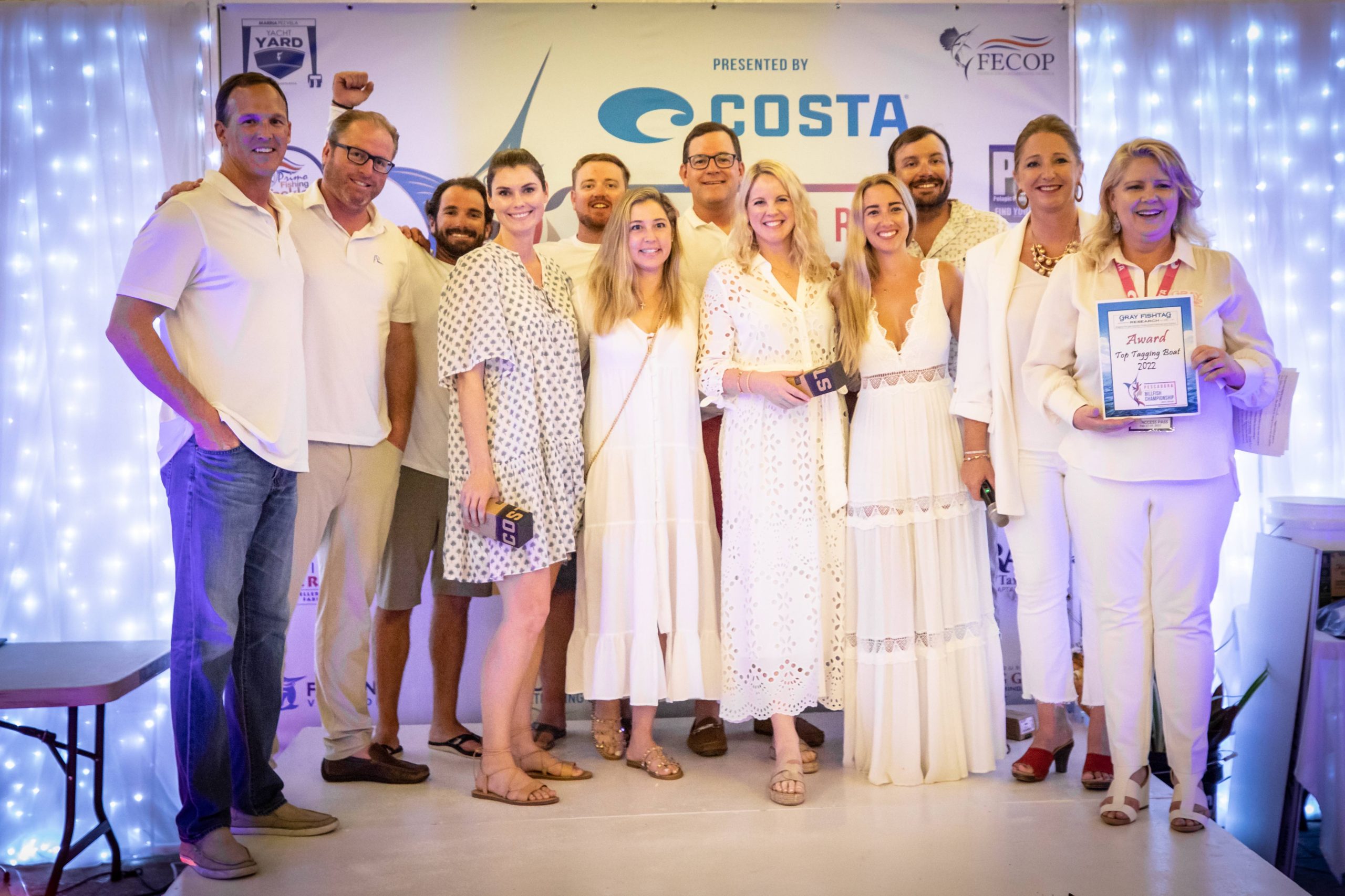 Join us on February 17th, for the 2022 Pescadora Billfish Championship!!!!! 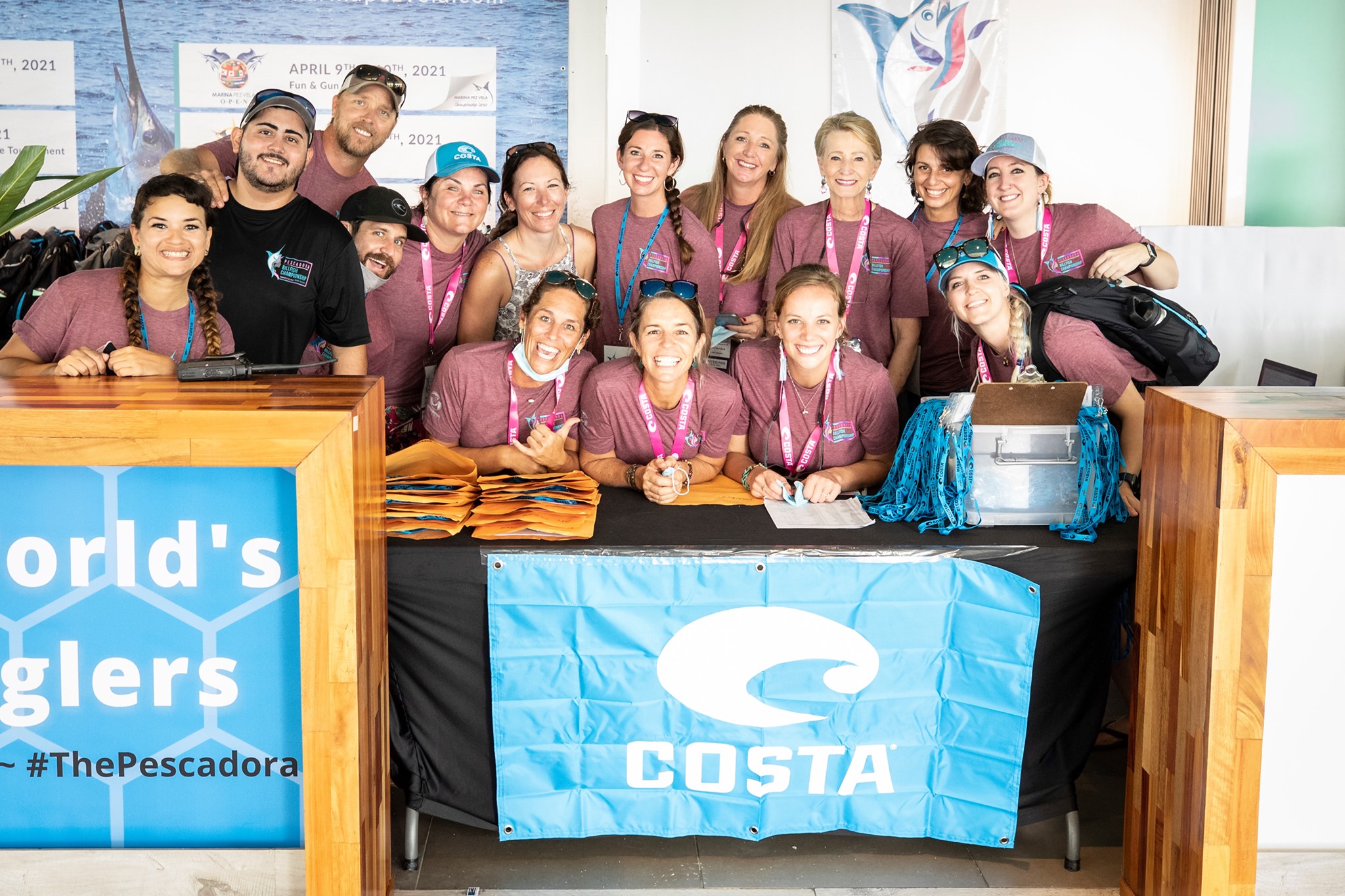